Budapest Festival Orchestra Cancels Shows Due To Lack Of Funding 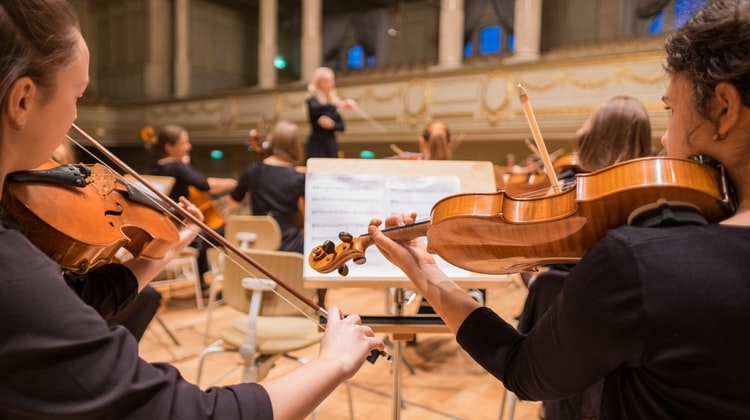 The government has informed the Budapest Festival Orchestra that it will provide Ft 200 million less to the ensemble next year, forcing the orchestra to cancel some performances and tours planned for 2020.

Some opera productions are suspended from next year, and a four-year co-operation project with the Geneva Opera and a planned tour of the Baltic states have been scrapped.

Executive director of the orchestra Martin Hoffmann has resigned due to the lack of a stable financial background to planning. The Orchestra is also obliged to dismiss a number of staff.

The Budapest Festival Orchestra said in a statement that it is considered all over the world as Hungary’s most successful cultural ensemble, which uniquely promotes Hungary’s culture and reputation.

The orchestra expressed hope that the restoration of the subsidies of previous years in the future will make it possible to resume the cancelled events.