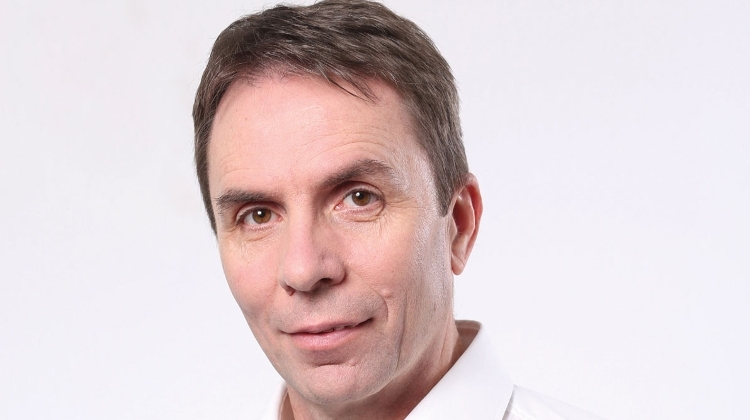 Váradi said that airlines like Lufthansa rely largely on corporate flyers who sit in heavy seats, which have a worse carbon footprint than economy-class ones. He also claimed that their aircraft fleet is older, consumes more fuel, adding that their planes have low-density, wasteful layouts.

"He’s talking absolute rubbish," Váradi said, referring to Spohr, who earlier said that low-cost fares are ecologically irresponsible, and blamed them for the amount of criticism levied on the aviation industry.

"The model of legacy carriers is based on carrying as many people as possible in business class, and on connecting flights, both of which are inefficient and bad for the environment," the Wizz Air CEO added.

According to him, Wizz Airʼs planes emit about 50 grams of carbon per passenger-kilometer, compared to the approximately 90 grams per passenger-km emission of network carriers.

Váradi also said that the current heavy criticism of air travel, just when people from developing nations are starting to embrace flying for leisure, is a sign of "the arrogance of Western Europe".

According to Bloomberg, he also claimed that people in Western Europe fly about five times more than their Eastern European counterparts.