Hungary To Boost Support For Beekeepers By 25% 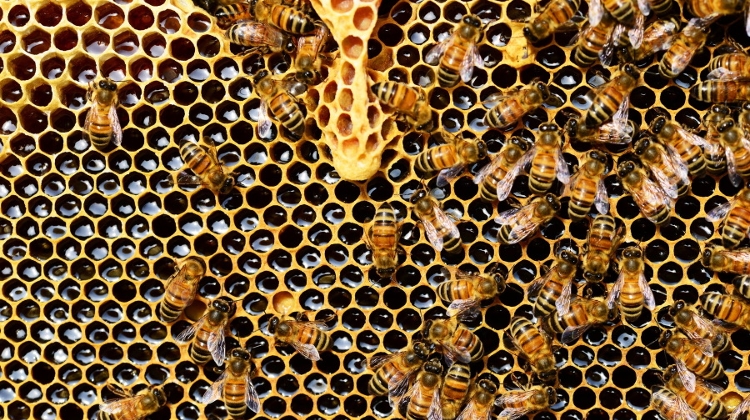 The government will raise support for beekeepers by 25% from next year, Agriculture Minister István Nagy told a national apiculture convention in Gödöllő, near Budapest.

Nagy said a pollination subsidy, introduced this year, would be doubled from next year, to 1,000 forints (EUR 3) per hive.

Total subsidies for beekeepers will climb to just under 1 billion forints, he added. Filling beekeepers’ ranks is becoming more difficult as the profession’s profitability declines, he said.

Honey output has been halved to just 15,000 tonnes a year, but an even bigger problem is the impact the declining number of hives has on pollination which has a broad impact on the national economy, he added.