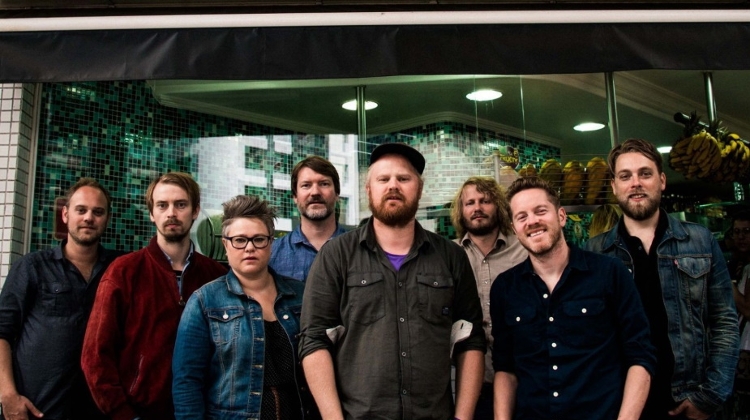 The internationally acclaimed Jaga Jazzist are a genuine supergroup on the Norwegian scene, with strong links to jazz-metal group The Shining, the avant-garde indietronic band The National Bank, and the free-improvisation, noisy post-rock group Puma.

This set of styles already indicates just how impossible it is to categorise the music that the band create. In fact, Jaga Jazzist, who were formed by three brothers, have made a sport out of trying to ensure that every new release is different from the previous one.

They began in 1996 with electronic nu jazz, while their groundbreaking 2001 album A Living Room Hush featured more stratified future jazz, before they were then signed to the renowned Ninja Tune record label, who typically manage bands of a similar style.

They later developed elements of breakbeat electronica, post-rock jazz and progressive jazz-rock, while they have most recently begun to display their uniqueness and electrifying creativity in lengthier compositions.

You can count on more of the same in this concert, whatever the style and sound of their eagerly awaited album in 2020 happens to be.