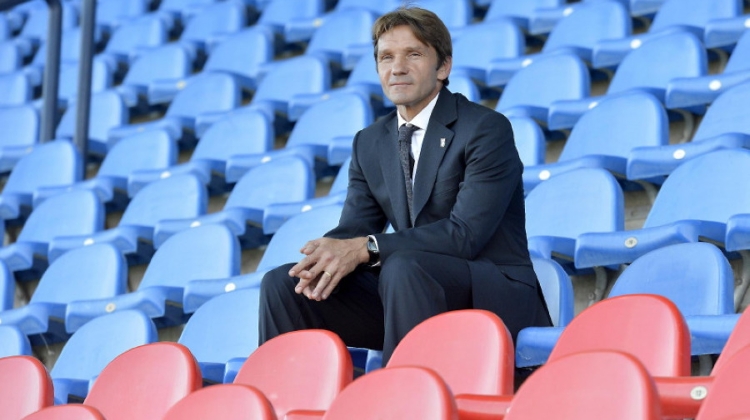 Spanish soccer coach Joan Carrillo has been appointed manager of Fehérvár for a term until the summer of 2021, the club has announced.

The new manager, who signed the contract earlier today, replaced Marko Nikolić of Serbia, who had coached the team since June 2017 and led it to the group stage of the Europa League last year.

Carrillo will return to the club based in Székesfehérvár, in central Hungary. During his first term as head coach in 2014-2015, the team won a champion’s title.