World Science Forum To Open In Budapest On Wednesday 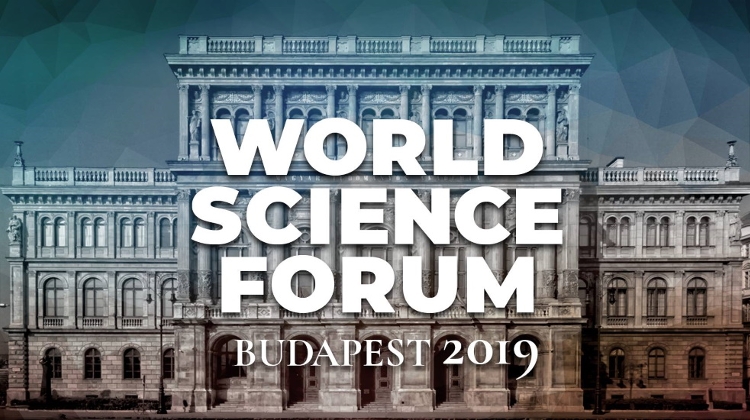 The World Science Forum (WSF) conference will be held in Budapest between Nov. 20 and 23, bringing together representatives of over 100 countries.

The event held every two years was first organised under the name World Conference on Science in Budapest in 1999. It returns to the Hungarian capital for the seventh time and its 20th anniversary, hosted by the Hungarian Academy of Sciences (MTA), after the 2017 event was held in Jordan.

The scientific forum is the sole international event of its kind that gives representatives of various sciences the opportunity to engage in dialogue with members of society and policymakers within an institutional framework.

Topics on the Budapest conference’s agenda include ethical problems faced by researchers, the responsible and ethical use of scientific knowledge, science diplomacy, water science, sustainability and more.

The forum will consist of six plenary sessions and some 30 panel sections. It will also feature several fringe and cultural events.

The forum will be opened by President János Áder and MTA president László Lovász at the Budapest Palace of Arts on Wednesday evening. It will also present a video-address by UN Secretary-General António Guterres.