Postponed: Fed Cup Tennis Final To Be Held In Budapest 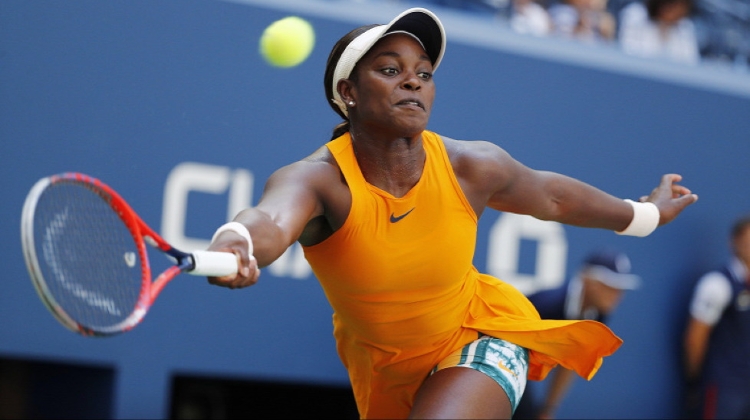 Update: The International Tennis Federation has postponed the Fed Cup playoffs and final, scheduled to take place in Budapest on April 14-29, after the cabinet banned all indoor gatherings of more than 100 people.

The final of the Fed Cup, the women’s tennis international team competition, will be held at the Papp László Sportaréna next April, the Hungarian Tennis Association announced on Tuesday.

In a new format, the 16 qualifying nations will compete in a group stage and knockout rounds on April 14-19.

Lots will be drawn for the final at the Museum of Fine Arts on February 11 in the presence of tennis legend Billie Jean King, international ambassador of the Fed Cup.