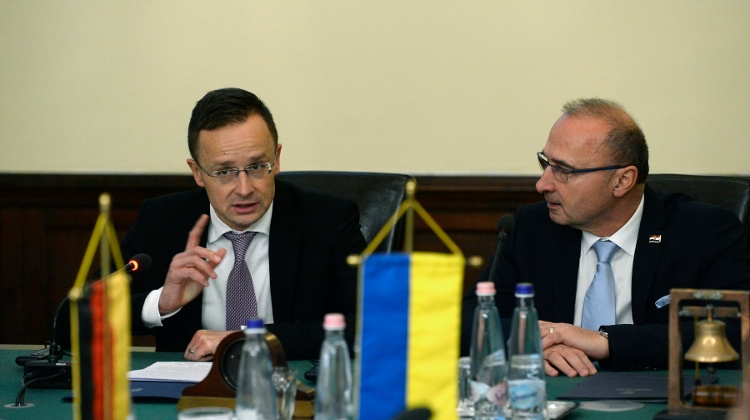 Foreign Minister Péter Szijjártó said central European countries should look to the River Danube as an opportunity to connect to other states.

Addressing a meeting of the international Danube Commission founded in 1948 to watch over the river’s state, Szijjártó said the Danube is a shared treasure that simultaneously enables environmentally friendly freight transport, provides energy and water and has an important role in tourism, economy and agriculture.

He welcomed the initiative to review the 1948 Belgrade agreement which called the commission to life, originally with the purpose of supervising the reconstruction of infrastructure along the Danube after world war two.

Szijjártó said it was an honour for Hungary to preside over the preparatory commission for the conference reviewing the document. Hungary supports that work and promotes international cooperation in inland shipping as an economically beneficial sector, he said.

Szijjártó called central Europe the “engine of growth in Europe” and said it was time to “further boost that quality with a modern, shared Danube strategy”.