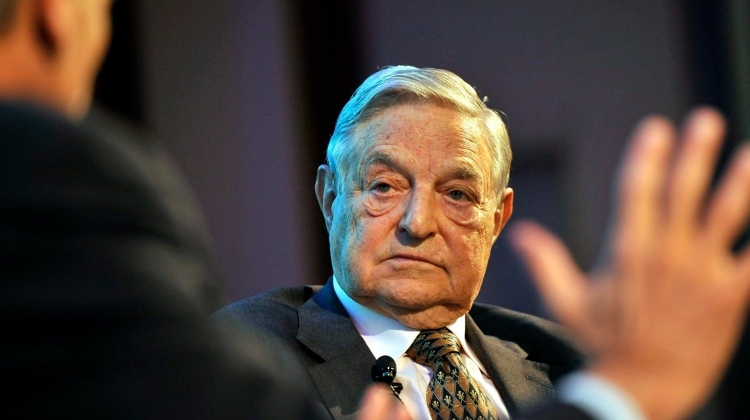 A left-wing commentator accuses the government of trying to woo anti-Semitic voters with its anti-Soros campaign. A pro-government pundit dismisses the accusation as absurd.

In Népszava, Péter Lovász accuses the government of using the image of George Soros to lure anti-Semitic voters to its camp.

The left-wing columnist recalls that the Századvég pro-government think-tank  recently voiced the suspicion that NGOs funded by George Soros are trying to disrupt NATO, while Zoltán Kovács, the government spokesman for international affairs, attributed the EU infringement procedure against Hungary to what he called “the Soros orchestra”.

Lovász recalls that according to a CNN poll, 20 per cent of Hungarians are openly anti-Semitic, while another 20 per cent are moderate anti-Semites. He contends that the government wants to mobilize these voters with its nonstop anti-Soros campaign.

Magyar Hírlap’s Dániel Galsai finds such left-wing accusations absurd. The pro-government commentator notes that in the US, Rudy Giuliani has just claimed that George Soros is “barely Jewish, he is not affiliated to any synagogue… and he supports organizations that advocate boycotting the state of Israel.”