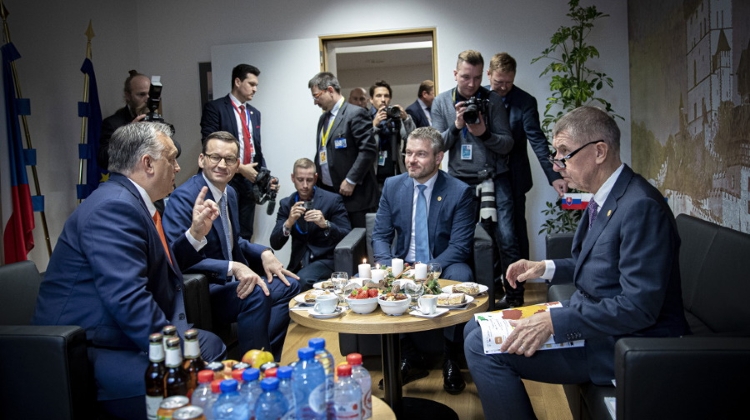 Prime Minister Viktor Orbán declared his talks at the EU summit in Brussels a success, saying that there was now a chance to ensure that poorer countries and citizens would not be made to bear the costs of fighting climate change.

“We succeeded because we’ve created a chance to ensure that future climate protection regulations will be such that it won’t be the poorer countries and people who will have to bear the costs of the fight against climate change,” the prime minister said in a video posted on his Facebook page after the summit.

“We know how important the fight against climate change is, but we Hungarians also know that it comes at a price,” Orbán said. “And it’s a steep price because this is an expensive matter.”

The prime minister said EU leaders had agreed that the bloc’s new climate action rules would not leave countries looking to catch up to the more prosperous member states with less money. He said there was now an opportunity to draft rules that encourage the use of nuclear energy.

Furthermore, the bloc could also approve rules that will ensure that climate protection does not lead to increases in fuel and food prices, he added. “We haven’t won, but we’ve given ourselves a chance for a future victory,” Orbán said.