Hungary’s Rate Of Population Decline Up In Jan-Oct 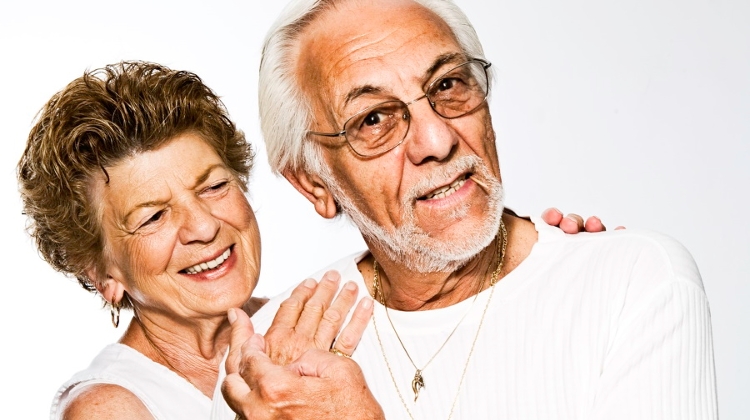 The rate of population decline increased in the first ten months of 2019 after 1.6% fewer births and 0.3% fewer deaths were registered compared with the same period last year, the Central Statistical Office (KSH) said.

The number of marriages increased, with 57,774 couples tying the knot, 24% more than in the same period last year, and the highest number since 1990.