Many Criminals Caught At Christmas In Hungary 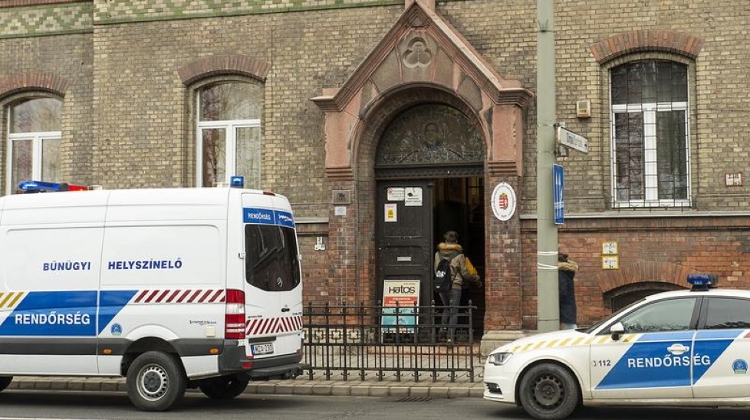 Police captured 274 criminals in 72 hours during December 24-26, it was announced on Friday.

Of those, 176 were caught in the act of committing crimes, and a total of 266 people were taken into custody, including 23 suspected of drunk driving.

Police and soldiers stopped 371 persons who had entered Hungary illegally and escorted them across the fence on the southern border, and also stopped 84 people from illegally entering Hungary.

Police launched criminal proceedings against two people for forgery of public documents and two others for people-smuggling.