Severe Weather Warning In Effect As Winter Arrives To Hungary 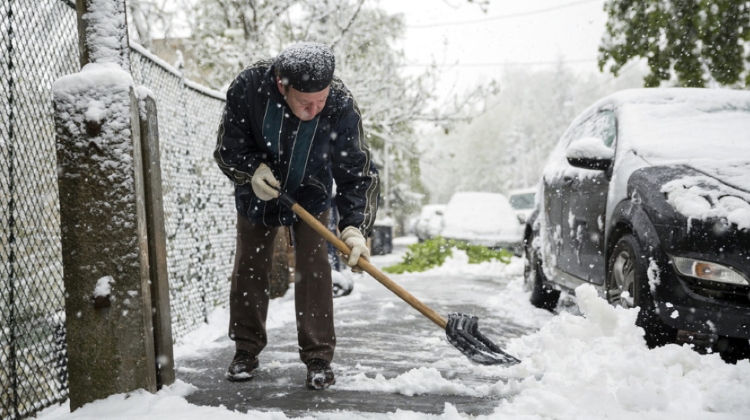 The Hungarian Meteorological Service (OMSZ) released orange (grade two) severe weather warnings for several counties due to the possibility of freezing rain and additional yellow (grade one) warnings due to heavy snowfall, according to met.hu.

According to a report by news site index.hu, the snow is seriously affecting Hungaryʼs rail network. Trains on the Budapest-Vác-Szob, Budapest-Vácrátót-Vác, and the Lajosmizse lines are at least 30-60 minutes late.

Trains are also running late on the Budapest-Cegléd-Debrecen-Záhony line, by some 20-50 minutes.