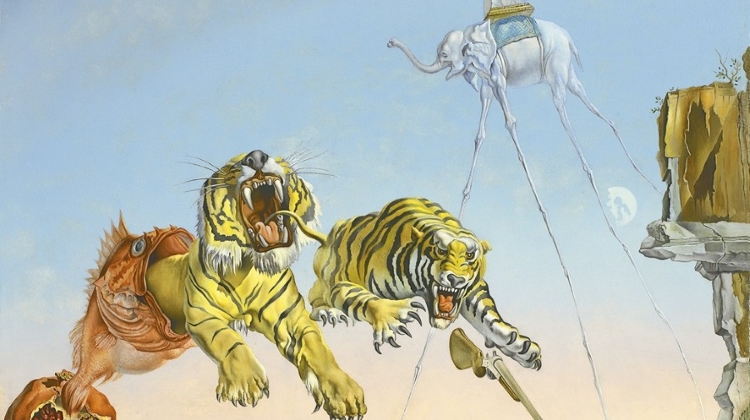 Seen until 20 October. An exhibition featuring some 120 works by surrealist artists from the beginning of the 20th century opened at the Hungarian National Gallery (MNG).

It focuses on the year 1929, when several events shaped Surrealism to become one of the longest-living and widest spread artistic movements of the century, Didier Ottinger, a curator of the show and deputy director of Paris’s Pompidou Centre, told a press conference.

Paintings, statues, films, photos and other works by artists such as Dalí, Magritte, de Chirico, Picasso, Miró and Giacometti are featured at the exhibition. Works by Hungarian photographers Brassaї and André Kertész are also shown.

Many of those pictures are integral parts of our visual culture but were radical agents of change at the time of their creation, deputy MNG head György Szücs said.

Opening hours:
Tuesday–Sunday from 10 am

Ticket desks close at 5 pm. The closing of the exhibition halls begins at 5.45 pm, the gates of the building close at 6 pm.

Photo courtesy of the National Gallery