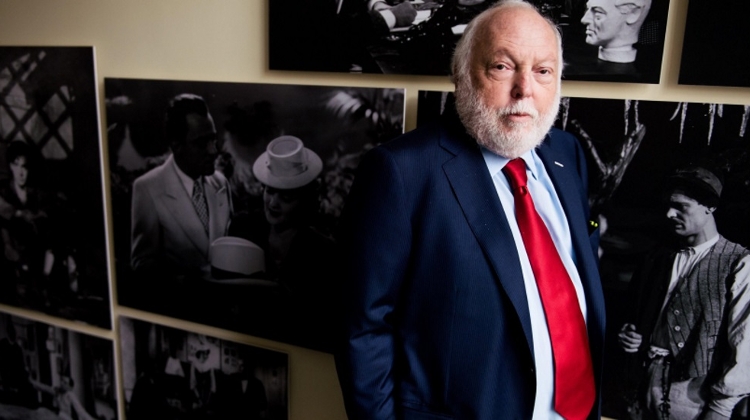 Posters from film producer Andy Vajna’s 42 films, as well as photographs and personal relics, are on display at an exhibition in Budapest.

The exhibition, entitled Hong Kong-Los Angeles-Budapest, opened at Kempinski Hotel Corvinus in Budapest’s Fifth District on Thursday, marking the 75th anniversary of the birth of the producer who died in January.

Oscar award-winning action film director Vic Armstrong said at the opening ceremony that Vajna was the producer of the best action films of all time, such as Rambo, Terminator 2, Air America and Die Hard.

The exhibition will remain open in the hotel lobby and restaurant through the end of September.