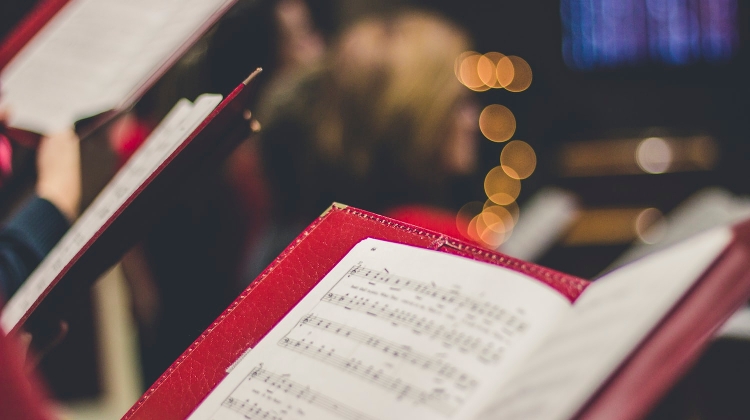 As part of the initiative “ Bridges of Love Connect the World through Music” Barrett Vocal Institute Choral Ensemble is touring in Europe during July 2019.

The ensemble will be performing in several places/venues along its trip and their last performance is going to be in Budapest.

"The Barrett Vocal Institute Choral Ensemble consists of talented singers from all over Iowa who have joined together to create this touring ensemble.  Each singer  hails from the rich choral tradition that has existed in Iowa for years.

Steeped in this a cappella tradition, the tour repertoire consists of repertoire that ranges from the Renaissance to the latest arrangements of the American spiritual.

In June of 2013, Dr. Barrett and the Barrett Vocal Institute Choral Ensemble, presented a ten-day concert tour of Ireland, Wales, Scotland, and England.