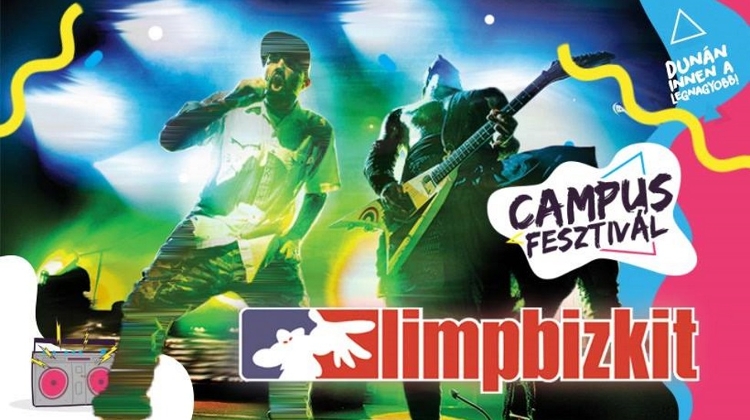 Limp Bizkit's music is noted for its "kinetic, frenzied energy". The Floridan band is going to perform at Debrecen's Campus Festival on 20 July.

The band has been nominated for three Grammy Awards, have sold 40 million records worldwide and won several other awards.

John Otto drummer is adept in drumming in a variety of styles ranging from Brazilian and Afro-Cuban music to bebop and funk. DJ Lethal functions as a sound designer for the band, shaping their sound.