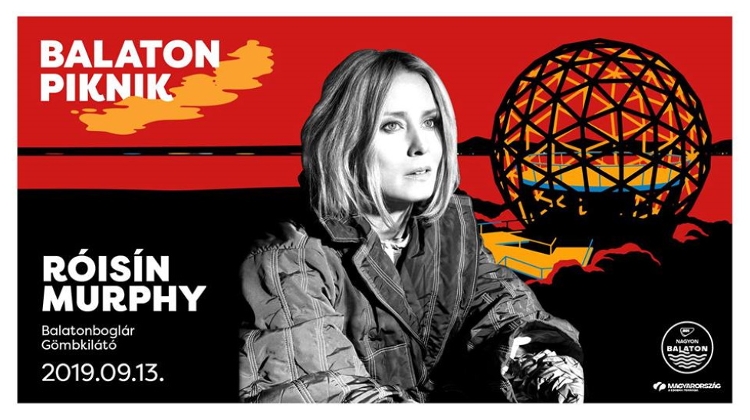 Roisín Murphy, who became known as the singer of the cultic electro-dance-pop band Moloko, can also look back on a successful solo career; her studio albums, released in 2005 and 2007, were praised both by the public and music professionals.

Although in recent years she only released a few singles and made some guest appearances (e.g. Crookers, Fatboy Slim), last May she finally released her long-awaited third studio album. “Hairless Toys” might be the most powerful piece of her career yet.

Across all eight original songs, her lyrics are intense, exploratory, probing into dark parts of her own and the listener's psyche – all the while working on the immediate, endorphin-stimulating dancefloor level too – and her voice is finer, richer, more expressive than ever.

The tracks are full of the unadulterated, but deeply warped funk which Maurice has honed over his decades of dancefloor experience. This is as vivid and urgent as Murphy has ever sounded, and it bodes more than well for whatever comes next in her absurdly exciting on going voyage of discovery.