Rolando Villazón To Sing At Palace Of Arts On 1 October 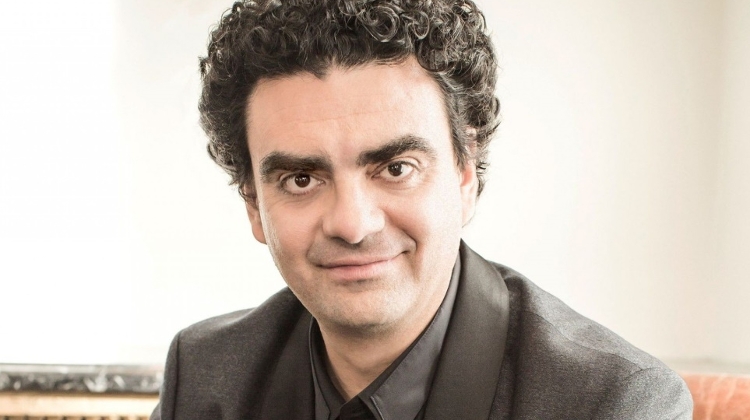 Villazón returns to the Müpa after two years. He will be accompanied by pianist Carrie-Ann Matheson. Born in Mexico City, Villazón first burst onto the operatic scene as the winner of several prizes at Placido Domingo’s Operalia festival in 1999.

Since then, he has performed in A-listed opera houses such as the Bayerische Staatsoper in Munich, the Vienna Opernhaus and the Staatsoper Berlin.

He made his debut at the New York Metropolitan Opera in 2004 and at the Salzburger Festspiele in 2005. Villazón also works as an opera director and writer.