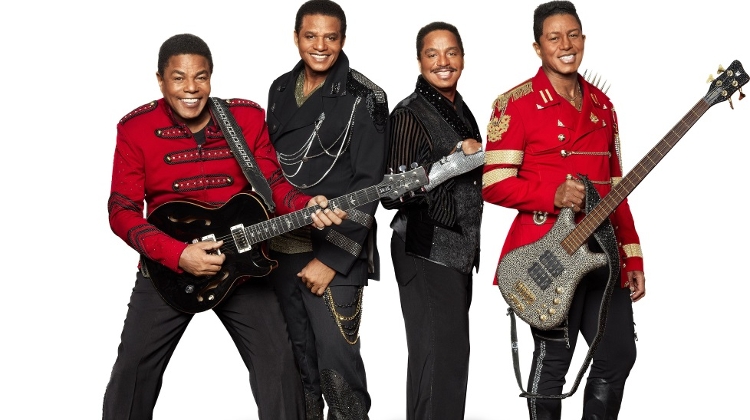 In 2018, The Jacksons celebrate 50 years as one of the most successful groups in music history. Jackie, Tito, Jermaine, Marlon and Michael, five brothers from Gary, Indiana, known originally as The Jackson 5 and later The Jacksons, rose to fame for their combination of extraordinary musical talent and spectacular choreography.

They earned the status of pop royalty in the music world, providing the launching pad for what would become Michael Jackson’s legendary solo career.

At the BMI Urban Awards in 2008, The Jacksons were honored as BMI Icons. In 2016, “ABC” joined “I Want You Back” to be inducted into the Recording Academy’s Grammy Hall of Fame.