11.1% of Households In Hungary Unable To Pay Utility Bills On Time 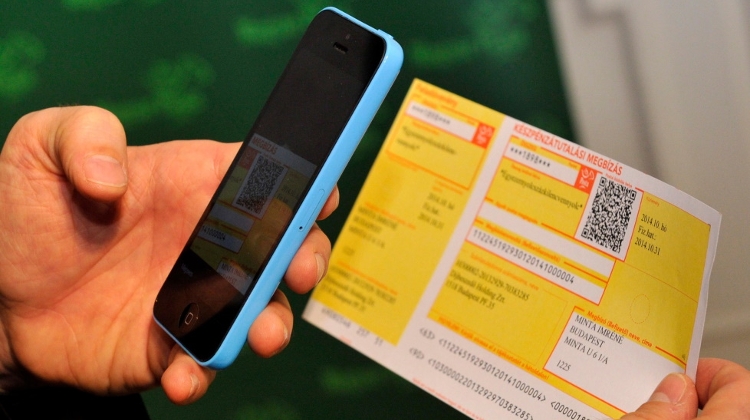 Some 11.1% of households in Hungary were unable to pay their utility bills on time in 2018, well above the European Union average of 6.6%, according to a recently released report by statistical agency Eurostat.

Still, a number of countries had a higher share of households late on utility bills. In Greece, some 35.6% of households were unable to pay their bills on time. In Bulgaria, the rate stood at 30.1%, while in Croatia 17.5% of households faced the same problem. 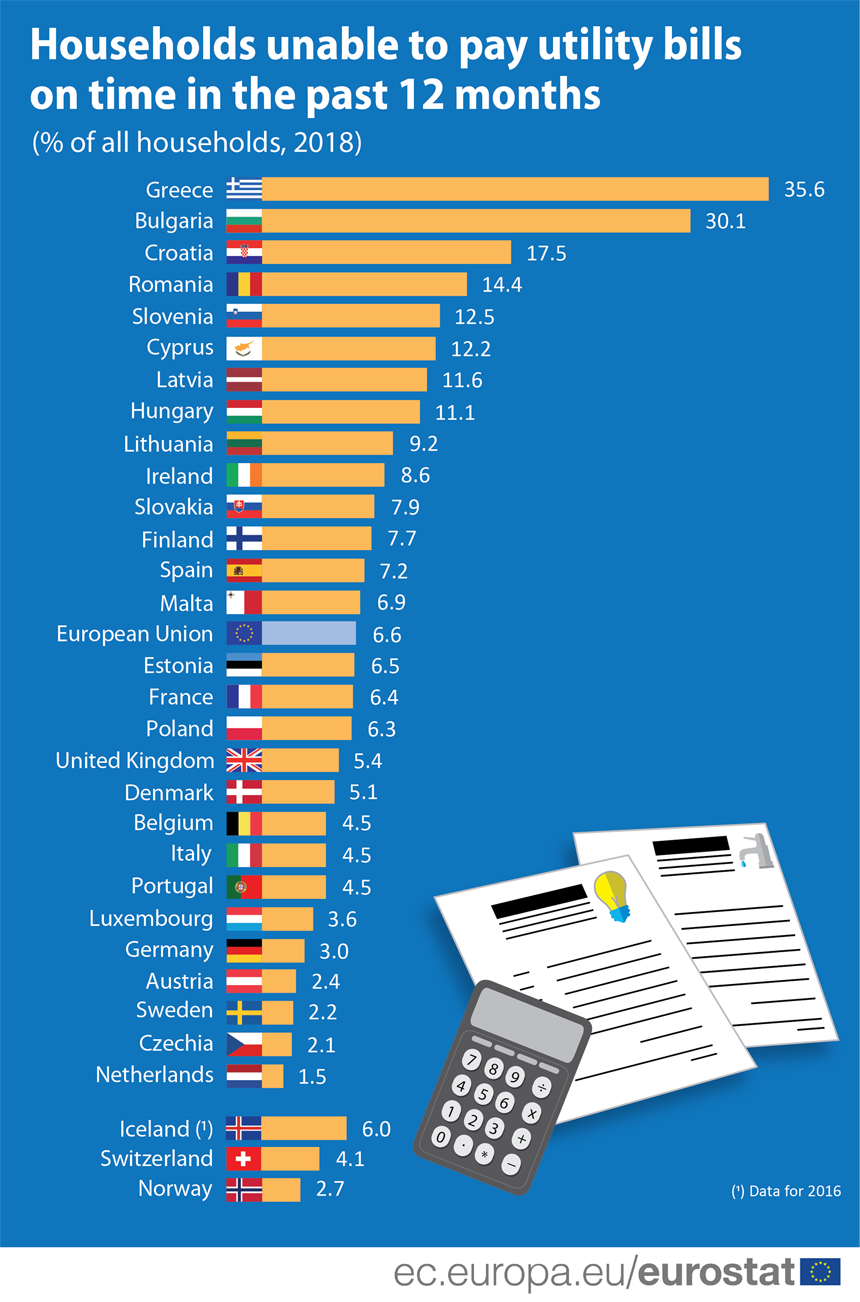 On the other hand, few households had difficulties in paying on time in the Netherlands, the Czech Republic, Sweden, and Austria (all had a share below 2.5%).

Eurostat says that the share of households unable to pay utility bills on time has fallen steadily in the EU as a whole, from more than 10% in 2013.