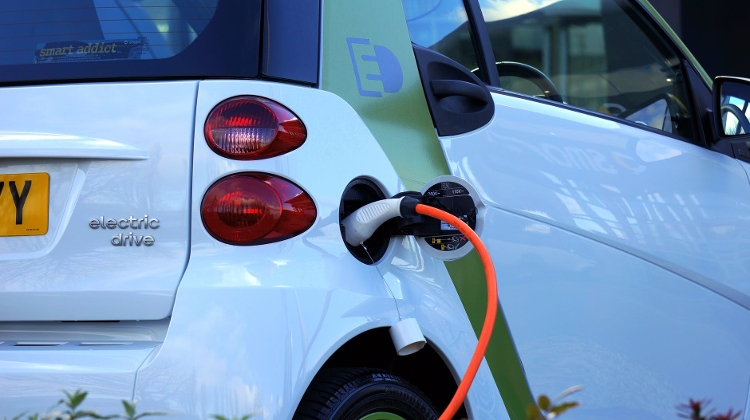 The joint project by BMW, Daimler, Volkswagen and Ford has until now charged motorists a flat €8 (Ft 2,680) fee, independent of the electricity consumed.

Motorists can expect to dig deeper into their pockets with the new rates, which will be €0.8 (Ft 280) per Kwh of electricity. This translates into a cost of Ft 3,900-7,000 for charging EV cars with electricity consumption of 14-25 Kwh per 100km, the standard on the market.

Ionity operates 203 ultrafast chargers in Europe with 52 under construction. In Hungary, a charger is available alongside the M1 motorway near Bábolna and two near Lake Balaton along the M7 motorway at Kajászó and Balatonkeresztúr.