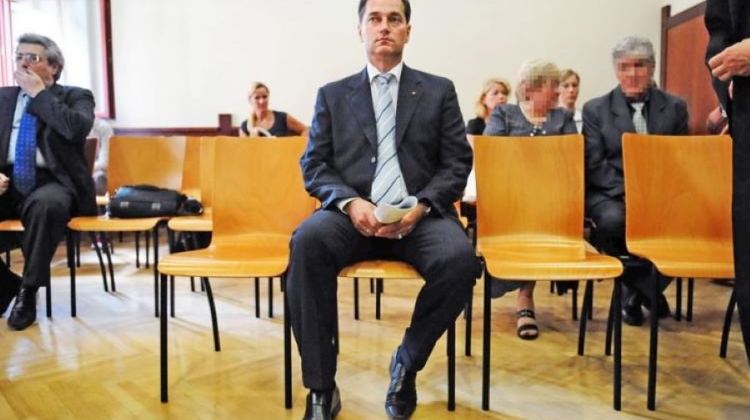 A Budapest court sentenced one-time Socialist district mayor György Hunvald to one year in prison for misappropriation of public funds in a non-binding ruling of a retrial of his case.

As he has already been credited for the time served in pre-trial detention, he will not be jailed, but has been ordered to pay 28 million forints (EUR 83,600) with interest in damages to the 7th district local council.

Hunvald, the former mayor of Budapest’s 7th district and a former MP, has faced multiple criminal proceedings over the past decade and he spent almost three years in pre-trial detention.

The Monday ruling concerned four service contracts and the use of a mobile phone by a Socialist politician. In the justification of the ruling, the judge said Hunvald was guilty of misappropriation in connection with the contracts, as it was clear that the contractors had not been hired to carry out any meaningful services and the certificates of completion issued for the services were bogus.

However, the court found that no crime had been committed in connection with the permit for the use of the mobile phone in question. The prosecutor, Hunvald and his attorney have all appealed the ruling, and the case will be referred to the Budapest Court of Appeals.