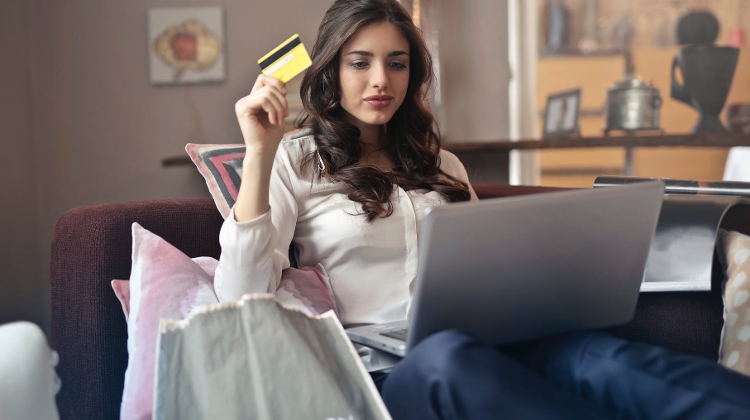 The introduction of the new payment scheme, overseen by the central bank, cost the banking sector Ft 30-40 billion in IT investments.

This is the largest ever one-time investment in the sector, head of the Banking Association András Becsei said.

The launch of instant money transfer was delayed in July as banks needed more time to prepare. Beginning in March it will be possible to settle financial transactions up to Ft 10 million on any day of the week within a maximum of five seconds. The upper limit in transactions is considered to be unique worldwide, Becsei said.

The Banking Association is lobbying for the phase-out of a transaction tax on electronic payments.

This would lead to more intense competition in the sector and significantly lower fees.