Hungarians Expect Home Prices To Rise 23% In Next 3 Years 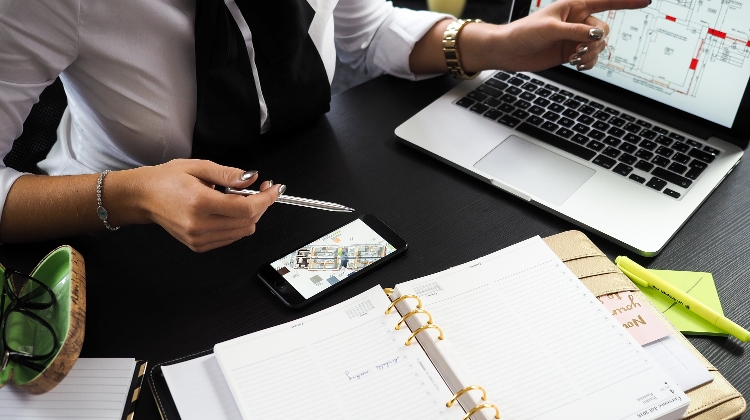 According to a survey by K&H, Hungarians expect homes to become about 23% more expensive on average in the next three years, with only 12% of the surveyed believing that prices will fall.

K&Hʼs "Certain Future" survey gauged the expectations of Hungarians between the age of 30 and 59 years regarding their perceived home price increases in the last three years, and predictions for the upcoming three year period.

In the last three years, the average perceived home price increase was 47%. About 32% of the respondents believe that prices went up by 25-49%, while some 22% said perceive a hike of 50-74%. Every 10th respondent believes that prices have doubled.

The perceived increase in Budapest was 56%, was well above the countrywide average.

Regarding the future, most respondents expect prices to keep increasing. Most believe that homes will be 23% more expensive three years from now.