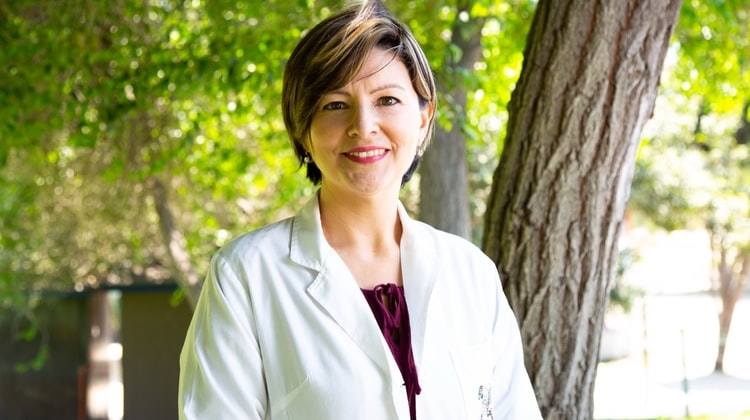 The Hungarian doctors’ chamber (MOK) has worked out a proposal aimed at increasing the salaries of doctors to reach 70% of the salaries in Austria’s health sector, the deputy head of the chamber told a press conference.

Péter Álmos said the chamber’s proposal could reduce the number of Hungarian doctors seeking jobs abroad, those already working in other countries would return and the current practice of patients giving health care staff “tips” could be eliminated.

MOK head Gyula Kincses said that the chamber has already started talks with the human resources ministry concerning a reform of the entire system of health financing. He insisted that next year’s state budget should include doctors’ salaries that are “visible without a magnifying glass”.

Under the chamber’s proposal, a career-starter doctor should receive a gross monthly 688,000 forints (EUR 2,100), while a young specialist could earn 1.15 million forints, and a specialist with 37 years of practice over 2 million forints.