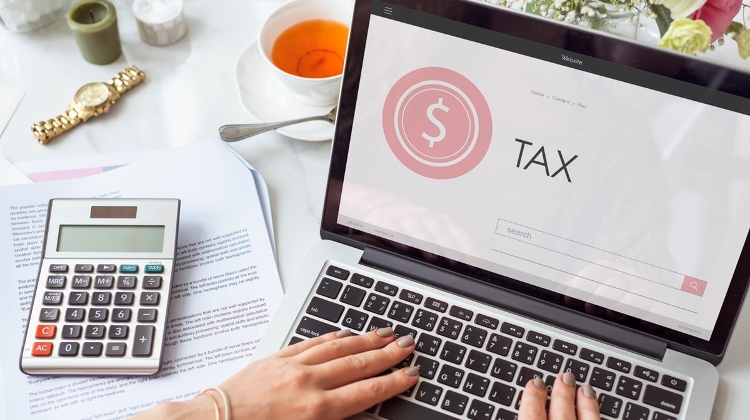 The government has managed to simultaneously reduce the tax burden while increasing revenues this year, and this additional money is being ploughed into new measures under the family protection action plan as well providing coverage for new tax cuts, a finance ministry official has said in an interview.

András Tállai, parliamentary state secretary of the finance ministry, told the daily Magyar Nemzet that the government is already working out the details of a second economic action plan, including measures to further reduce the tax burden.

This is all thanks to a combination of vigorous economic growth, tax cuts and the dismantling of the shadow economy, he said.

Tax cuts have helped in getting more people into legal jobs with higher salaries, Tállai said. This leads to more taxpayers paying smaller taxes that contribute to bigger overall revenue, he noted.