59,785 sqm Of New Office Space Delivered In Budapest In Q3 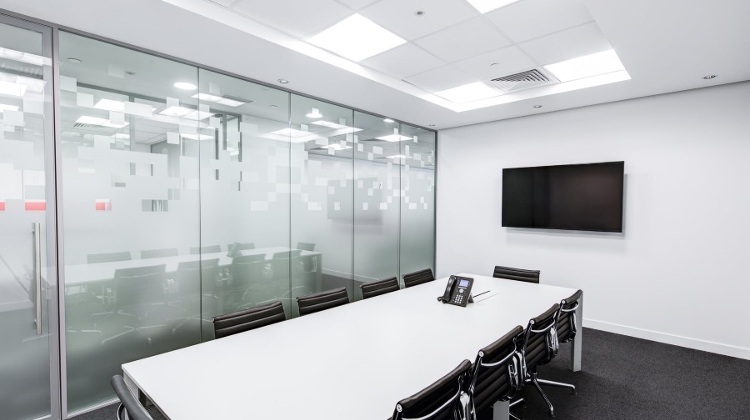 In the third quarter of 2020, 59,785 sqm of new office space was delivered to the Budapest office market in four schemes, according to data compiled by the Budapest Research Forum (BRF).

The projects that raised the office stock included recent completions Agora Hub (34,500 sqm) and Nordic Light Trio (13,285 sqm) in the Váci Corridor submarket, and the refurbishment of Gizella Loft (8,500 sqm) in Non-Central Pest and Irányi Palace (3,500 sqm) in the CBD.

In addition, office building (2,360 sqm) purchased by an end-user was moved to the owner-occupied category. BRF says that another office scheme in Central Buda (1,850 sqm) was deleted from the modern speculative stock, and another in Central Pest (8,780 sqm) was temporarily moved to the pipeline schemes.

According to BRF, 106 lease agreements were concluded in tQ3 2020 and the number of signed transactions dropped by 25% compared to the same quarter of 2019. The average deal size amounted to 749 sqm. BRF registered nine transactions concluded on more than 2,000 sqm office space split into one pre-lease, four expansions, three renewals, one new lease, and one owner-occupation deal.

The largest transaction was a pre-lease agreement concluded for 14,140 sqm signed by Vodafone in Budapest One P2 in the South Buda submarket. The largest renewal was a nearly 4,800 sq m deal in Non- Central Pest, and the largest expansion was concluded in the Infopark B on 2,600 sqm of office space.

BRF noted that the Q3 2020 office market statistics further reflected the economic changes triggered by the COVID-19 pandemic. Demand lags behind the trend of previous years and the number of transactions is also down.