Air Pollution Costs An Average Of HUF 677,000 In Budapest 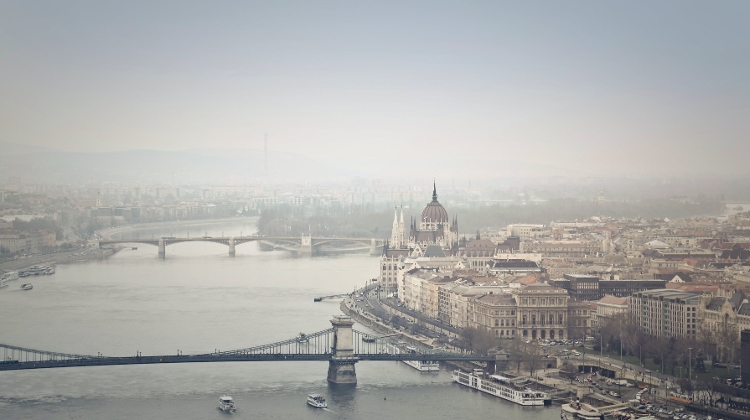 Expenditures on the treatment of diseases and deaths due to air pollution cost Europeans an average of EUR 1,250 (about HUF 450,000) per year, according to the Brussels-based European Public Health Association, writes novekedes.hu.

For citizens of Budapest the cost of air pollution is much higher at about HUF 677,000 a year.

The report summarized the costs of air pollution-related healthcare, lost days due to illness and deaths in 432 cities in 30 European countries, including Budapest, Debrecen (225 km east of Budapest), Győr (120 km to the west) and Pécs (200 km southwest) in 2018.

According to the analysis, expenditures on respiratory diseases were highest in Bucharest, Milan, Padua, Warsaw, and Bratislava.

Per capita expenditure in these cities is close to EUR 3,000 (about HUF 1 million).