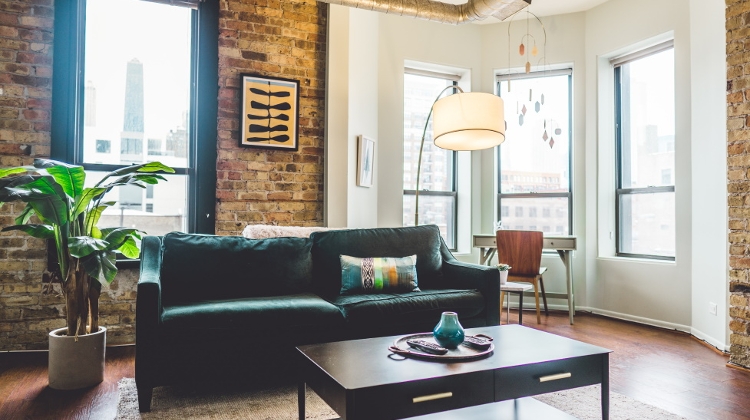 In the most expensive parts of the city center, the average rent was 24% cheaper in the first eight months of 2020 compared to last year, according to Otthon Centrum, writes Világgazdaság.

In downtown District V, the average monthly square meter price of apartments rented through Otthon Centrum in the first eight months of this year was 24% lower than the annual average measured last year.

A similar 15-20% decrease was observed in Districts VI, VII, and IX. In Buda.

By contrast, particularly Districts I, II and XII, which are less affected by tourism rental, the specific average value of the rent has hardly decreased or has remained level with previous years.

There was no breakthrough in the suburbs either; the average rent fell by only a few percentage points there.