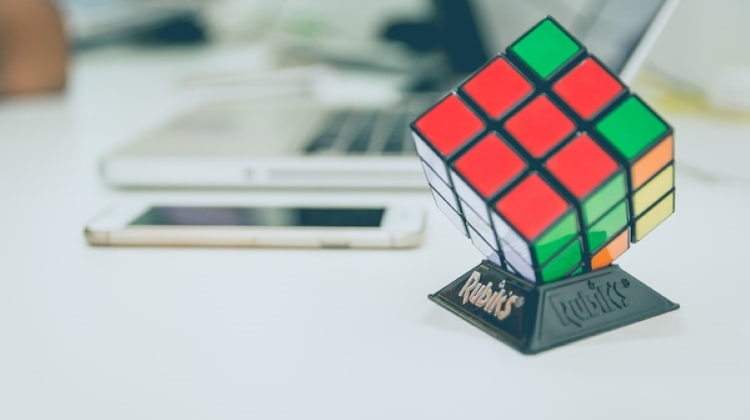 The transaction is likely to be completed on January 4, 2021, according to the Huffington Post.

Rubik’s cube is an iconic puzzle that has permeated pop culture and captivated fans for more than 40 years, said Spin-Master vice-president Elizabeth LoVecchio.

Ernő Rubik invented the cube as a university teacher in 1974.

He met UK businessman Tom Kramer in 1979 and put the toy on the global market.

Since then more than 350 million units have been sold worldwide.

Rubik’s Brand is registered in London. In addition to Rubik, Kramer’s son David is the other owner of the venture.

Spin-Master, founded in 1994, realised $1.6 billion in revenues last year as one of the world’s largest toymakers.