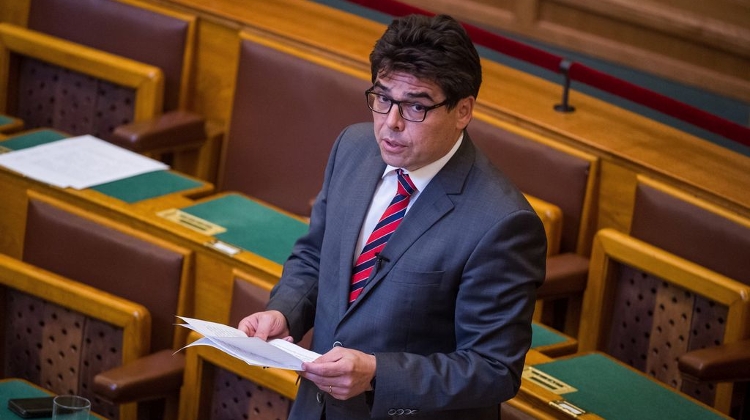 The emergency measures implemented by Hungary to combat the novel coronavirus pandemic are consistent with European law, Fidesz MP Barna Pál Zsigmond said after a meeting of the standing committee of the Parliamentary Assembly of the Council of Europe (PACE) in Strasbourg.

Speaking to MTI by phone, Zsigmond said that although most of the participants in Tuesday’s conference agreed that the measures introduced by Hungary were in line with European law, “there are still some who see Hungary as having violated those laws”.

The politician said there was “no place for political attacks” on this issue, arguing that it was strictly a legal matter.

The various measures introduced by Hungary in response to the pandemic must be examined one at a time, he said, noting that the Council of Europe did not have a uniform legal framework that applied to all of its member states.

A country’s legal system, however, has to be examined in its entirety, taking into consideration the powers of government, parliament and the constitutional court, he added.

“We can’t just look at certain elements of a law in isolation and use it to misinterpret a member state’s legal system,” Zsigmond said.

He said a productive legal debate was needed to determine whether the declaration of a state of emergency in a given member state was a threat to human rights. It should also be considered, he added, that there were a variety of solutions that could be consistent with European law.