Hungarian Food Bank Association Gets 630 Tonnes Of Food From Aldi 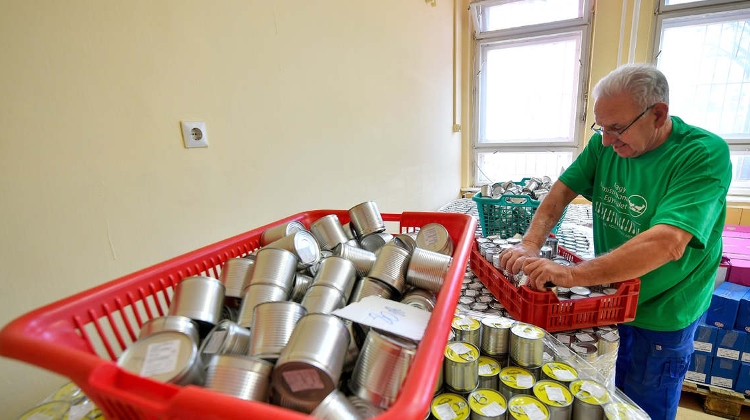 In the first six months of 2020, 630 tonnes of food were donated by Aldi Hungary, which has further expanded its partnership with the Hungarian Food Bank Association, writes uzletem.hu.

The collaboration, which began in 2016, has reached another milestone, as the number of Aldi stores that have joined the program will exceed 100 this year, amounting to almost 3/4 of the chain stores operating in Hungary.

In Hungary, despite the fact that 1.8 million tonnes of food surplus is generated every year, many still go hungry.

The Hungarian Food Bank Association, operating since 2005, wants to address with food donations to more than 300,000 people in the amount of about HUF 7.5 billion.