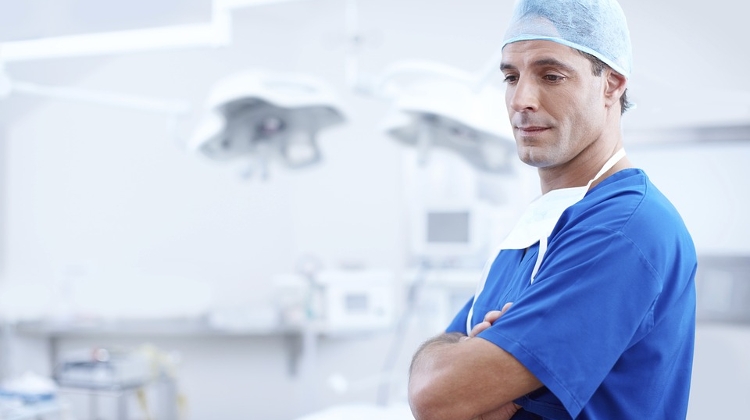 Parliament has approved a major wage hike for doctors, to be carried out in several steps starting next year.

The legislation submitted by head of the Prime Minister’s Office Gergely Gulyás and Human Resources Minister Miklós Kásler was approved unanimously, by 165 votes in favour.

The law, which also contains provisions criminalising gratuities to doctors, was fast-tracked through parliament days after Prime Minister Viktor Orbán said he had accepted a proposal by the Chamber of Physicians.

The law sets the monthly pay for doctors in practice for a period of up to two years at 481,486 forints (EUR 1,335) from the start of next year.

The law also criminalises gratuities offered as a bribe and sets a limit on the value of non-cash gifts from patients to doctors at 5% of the monthly minimum wage.