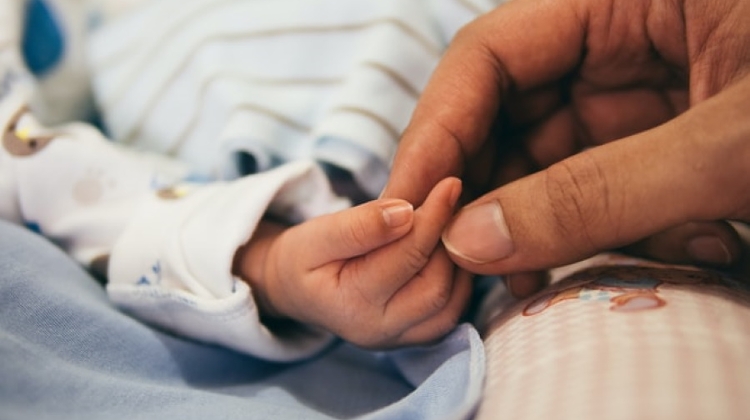 An amendment submitted by Human Resources Minister Miklós Kásler spells out that the adoptive parents must be a legally married couple.

Under current legislation, if the child protection service finds a suitable person who intends to adopt a child in their database, they make sure to connect the parties.

Hohn said the change discriminates against single parents as well as people living in a cohabitation relationship and she does not understand why this was necessary.

State secretary Bence Rétvári replied that the child’s best interests are paramount, therefore, the adoptive mother and father should have the most stable relationship possible.

He added that the government is trying to shorten the adoption process to nine months.