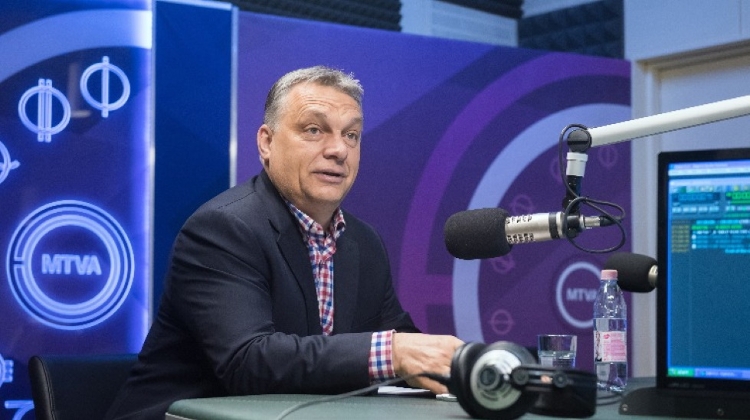 Prime Minister Viktor Orbán voiced shock at Thursday’s terrorist slaying in Nice, and insisted that “Africans should have a future in Africa … if you don’t want to give in, the only thing you can do is deny entry”.

“If we don’t want to see cases such as in Nice we must not allow them in,” Orbán said. “Apart from the few already here we do not want new entrants, especially not [illegal] migrants.”

The Hungarian government “must not allow Brussels to force on Hungary rules under which we should allow entry to people who we do not wish to see — and then go to funerals”, Orbán said.

“Despite all pressure Hungary will not follow the Brussels path.”

Orbán insisted that “the Hungarian opposition is for migration” and “opposition MEPs are in the same pack with those wishing to see Hungary change its migration rules … but as long as [Hungary has] this government, migrants will not come in.”