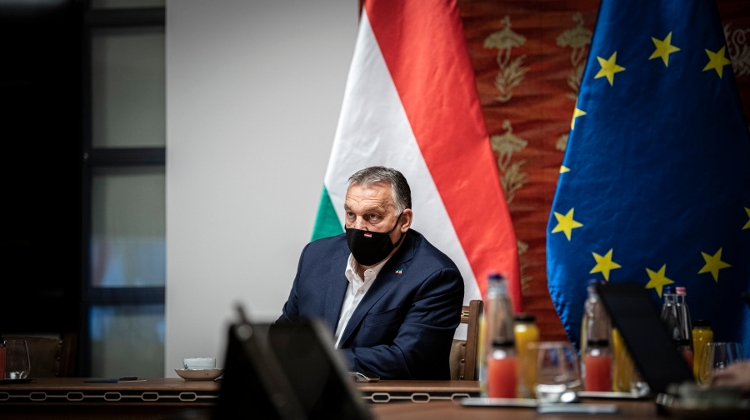 In an interview to public broadcaster Kossuth Rádió, Orbán said that those suffering from chronic illnesses and the elderly population most vulnerable to the virus could be vaccinated around January.

Mass doses of the vaccine are expected to arrive in April, he added. The prime minister said he had instructed the operative board responsible for handling the epidemic to draw up a vaccination plan.

Hungary, he said, was also engaged in talks on purchasing vaccines from China and Russia, adding that there was a chance Hungary would have access to 2-3 different types of coronavirus vaccines in the spring.

“It’s likely that in April we’ll all be rid of the epidemic and can declare victory over it,” he said.

Meanwhile, the prime minister said that from Monday police would have the authority to close restaurants and shops and recommend the cancellation of sporting and cultural events over violations of Covid-19 measures.

He also said that those who refused to comply with the rule of wearing masks were putting other people’s health at risk.