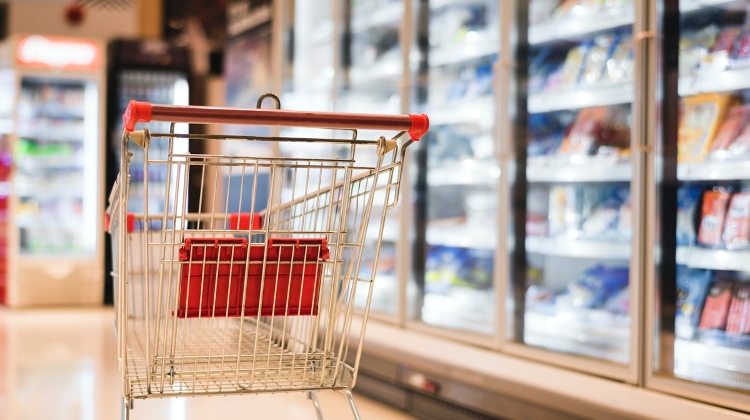 The nearly 5,000m2 mall, which hosts a Spar hypermarket on about half of the area, creates 48 jobs for the company.

Spar Magyarország has 580 shops and employs 13,000 workers in Hungary. Its revenues reached Ft 679.6 billion last year, up by 10% from a year earlier.

Spar invested Ft 25 billion in fixed capital projects last year. It opened supermarkets in Győrszentiván and the Duna Plaza mall in Budapest and built a Ft 4.2 billion shop in Tata.

Spar renewed 11 outlets this year and spent Ft 4.5 billion on expanding its logistics centres in Bicske and Üllő, near Budapest.