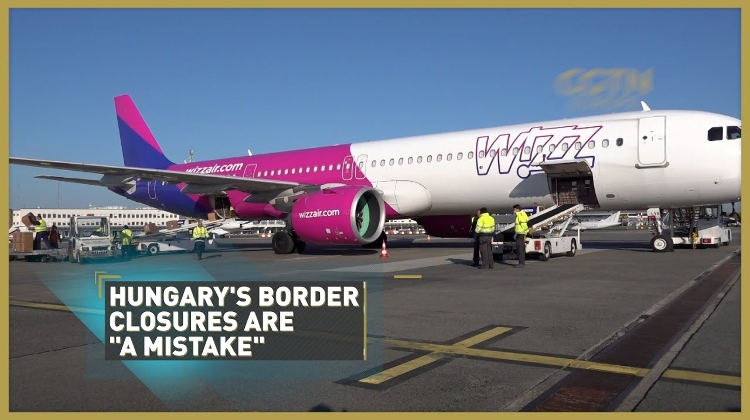 Hungary's tough policy to close its borders to foreigners has been a mistake due to the economic impact of the policy says Jozsef Varadi, CEO of Wizz Air.

Foreign citizens have not been able to enter Hungary since 1 September and since then case numbers have been steadily climbing with the country on the cusp of hitting 1,000 new infections in a 24-hour period.

It has also been estimated that a lack of testing means the real numbers are much higher, reports CGTN Europe.