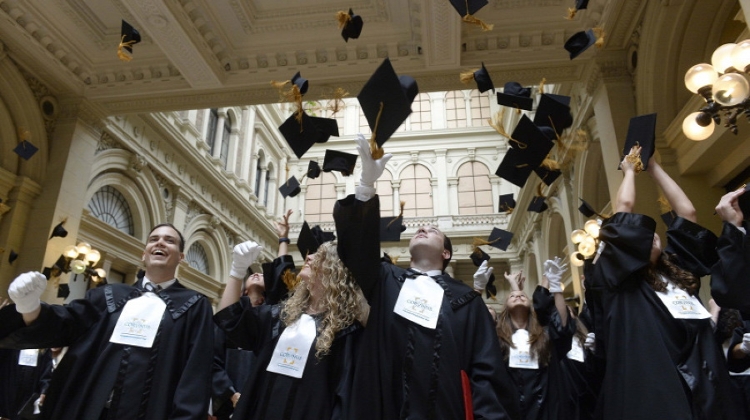 Corvinus University of Budapest is the only Hungarian higher education institution to be included in the Eastern European business school ranking of Eduniversal, ranking as the second-best of 86 schools in 21 countries, according to a press release.

This means that Corvinus managed to be among the top three Eastern European business schools for the fourth year in a row.

In addition to its position in the rankings, Corvinus University of Budapest retained its four-palm rankings this year as well.

This also means that as the holder of the Palms of Excellence Award with four palm rankings, Corvinus managed to stay in the elite club of the 200 best business schools in the Eduniversal network this year, too.

Each year, the French Eduniversal network compiles a ranking of the world’s higher education institutions of business studies, intending to provide a guide to those interested in studying business.

Eduniversal uses a dual methodology to compile its annual rankings.

The evaluation is based on the votes of the deans of the thousands of institutions participating in the survey, supplemented by the results of Eduniversalʼs internal evaluation system.

In addition to the evaluation of scientific work, the place in the ranking also highlights the universityʼs international reputation, the press release notes.

This year, the organizationʼs one-week World Congress, including the Palms of Excellence Awards,  was held online due to the coronavirus pandemic.