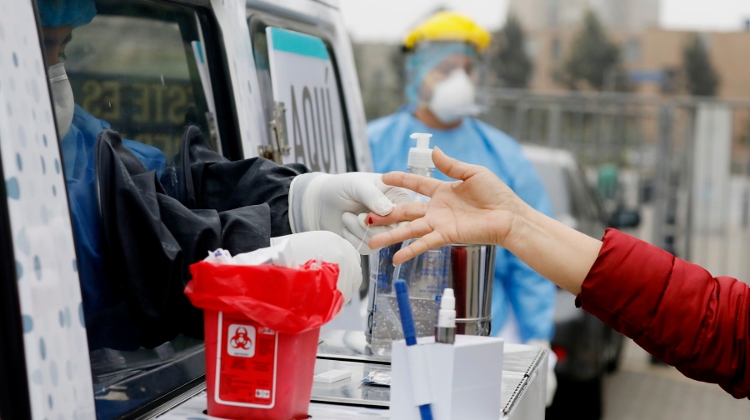 NNK was reacting to Karácsony’s recent announcement that the municipality of Budapest will purchase 100,000 antigen rapid tests which he said “are as reliable as PCR tests”.

- arguing that antigen tests were unsuitable for mass screenings of those who are symptom-free, or exhibit only mild symptoms of Covid-19 infection.

An antigen test in a latter case would most likely produce “a false negative result”, NNK said.

It recommended the antigen test to be used for patients with moderate to severe symptoms.

Karácsony responded on Facebook, saying that “it is regrettable that NNK has been dragged into the smear campaign directed at the Budapest municipality”.

Testing for Covid is the duty of the state, he said, adding that the number of tests had been “ridiculously low”.

He said the municipality of Budapest had already conducted more than 50,000 PCR tests “instead of the state”.

Karácsony insisted that unlike PCR tests, antigen tests produced almost 100 percent accuracy “just in a matter of 15 minutes and at a lot lower cost”.

“This is why the National Ambulance Service is using them,” Karácsony said, adding that neighbouring Slovakia is using antigen tests to screen the whole population.