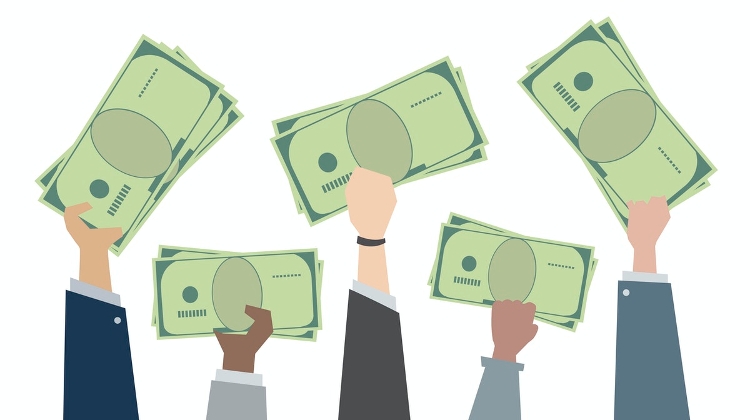 The Competition Authority (GVH) has initiated 5,054 proceedings and levied Ft 100 billion in fines in 1,298 cases since its formation 30 years ago, the competition watchdog announced in a statement.

The smallest fine issued in its history was of Ft 5,000, levied in 1993, and the highest of Ft 1.5 billion was issued when it fined construction companies for participating in a railway construction cartel in 2013.

Proceedings against companies involved in cartels or mergers leading to price collusion helped to save consumers Ft 150 billion, the GVH said.

Hungary is scheduled to host the annual conference of the International Competition Network in September 2021, attended by 500-550 participants from 130 countries.