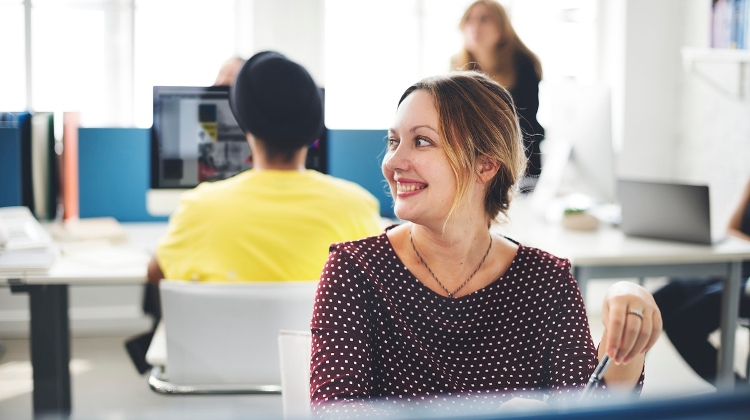 Digital Bank N26 has released a study which measures female opportunity and achievement around the world, with Hungary ranking 30th out of the 100 countries investigated in the publication.

The study took a look at the levels of advancement in equality and career opportunity for women in 100 countries around the world, focusing on political and corporate leadership, gender wage gaps, legal support, maternity leave among a number of aspects

While Hungary did relatively poorly in categories such as "Total Women in Government" (87th out of 100), and "Women in Management" (57th), the countryʼs position was improved greatly due to performing well in terms of maternity leave length (4th longest).

Hungary ranked 41st out of 100 in "Salary Level and Gender Wage Gap" and 43rd in "Female Access to Education".