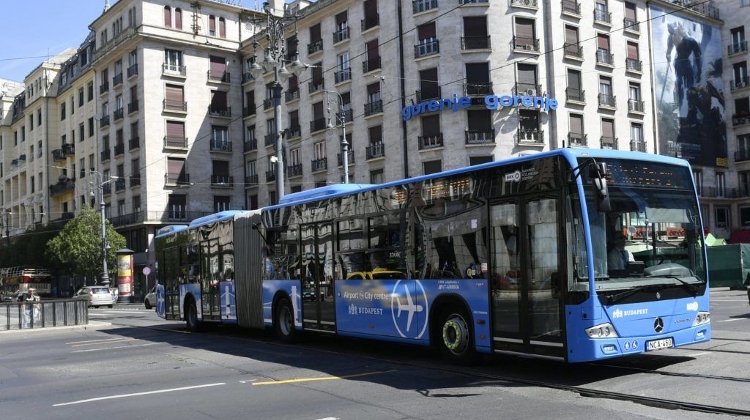 The head of Fidesz’s group in the Budapest assembly has called on the city’s mayor, Gergely Karácsony, to launch an investigation into transport company BKV’s bus leasing arrangements.

Zsolt Láng said BKV was set to rent buses from an offshore company with a single employee registered just a week before the tender was announced.

Tamás Leisztinger, the former partner of Kata Tüttő, a deputy mayor, headed the company, he added. He called on Karácsony to take swift action, “because if the leadership of the capital goes off in this direction … the consequences would be very serious.”

The company does not have any buses, Láng said, adding that with its offshore background, it would not qualify for a public procurement tender in Hungary. Lang added that his side was considering taking legal action.