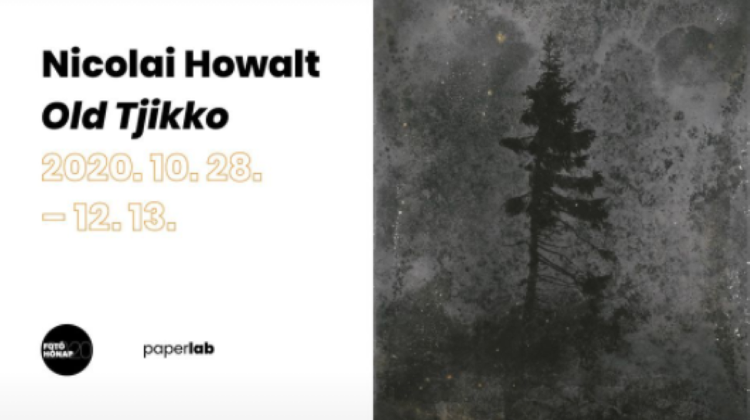 Seen until 13 December. The tree, Old Tjikko, stands in a deserted landscape on a mountainside in Dalarna, Sweden, and is considered to be the oldest tree in the world with its impressive age of 9,600 years.

A single photographic negative of this exceptional spruce has become the many different photographs in this book.

By exposing the same image onto 97 different types of aged analogue light-sensitive photo papers – some dating back as far as the 1940’s – visual artist Nicolai Howalt has created a book, where the unpredictability of the long-expired photographic papers has become an integral and dynamic part of each image.

The result is an almost organic diversity of perception and expression: 97 different variations of the same motif ranging from gloomy black to ethereal white.

Images where the uncontrollable silver halides in the papers create sudden appearances of meteor showers or landscapes seemingly shrouded in dense fog.

Questioning the constancy of the photographic image and pointing to the subtle and often overlooked effects of its materiality on our perception, it is as if these imperfections of ageing in the papers reveal glimpses of a distant and different time.

Dormant traces brought forth into the present by Howalt and the frozen millisecond of a recently captured photographic negative depicting a tree, which in itself stands as a living image of an almost incomprehensible timeline – the passing of millennia.