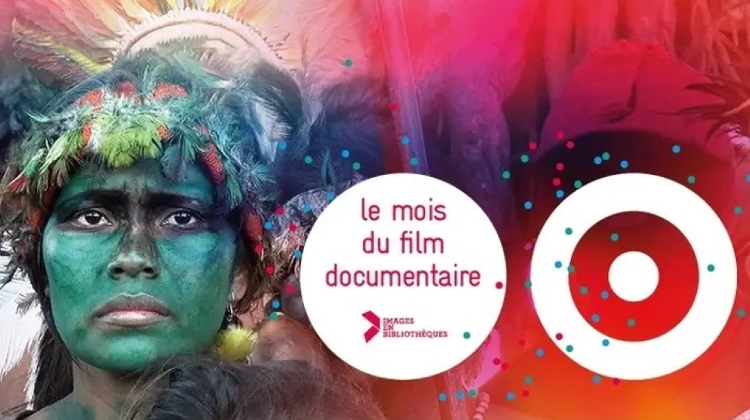 The portrait of 1970s enchanted feminism, the film retraces the encounter of actress Delphine Seyrig and director Carole Roussopoulos in 1974, their creative and disruptive use of video, their radical actions and incisive humor.

Colonelle Honorine works in the Congolese police where she is responsible for the protection of children and the fight against sexual violence. While working for 15 years in Bukavu, eastern DRC, she learns that she is transferred to Kisangani.

On the spot, she faces new challenges. Through the portrait of this woman of extraordinary courage and tenacity who fights for justice, the film addresses the issue of violence against women and children in the DRC.

Documentary limning the life of Paris and its citizens during "La Belle Epoque," the years between 1900 and 1914.

In the largest slaughterhouse in Algiers, men live and work in closed to the throbbing rhythms of their tasks and their dreams. Hope, bitterness, love, paradise and hell, the football stories as of the Chaabi and Rai melodies that set their lives and their world.

All the movies are in the original language with English subtitles and can be watched for free.