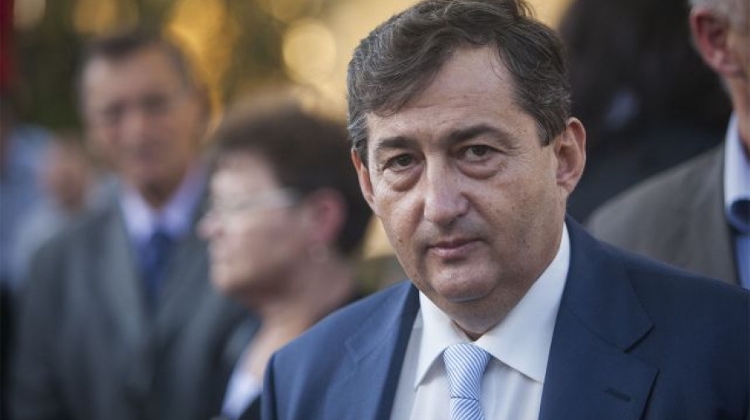 The G7 website presents in detail the Rahimkulov brothers who, according to its findings, are the richest Hungarian citizens at present.

Their net worth exceeds the combined estimated wealth of Lőrinc Mészáros and OTP chief Sándor Csányi.

The two brothers of Russian origin have been living in Hungary for decades and are Russian-Hungarian dual citizens.

Their father Megdet laid the foundations for their wealth, and was the richest man in Hungary for a long time, but left the country years ago.

The brothers are the largest shareholders in OTP and MOL, with holdings worth several hundred billion forints.