Soros Is "Most Corrupt Man In International Politics", Says PM Orbán On Radio 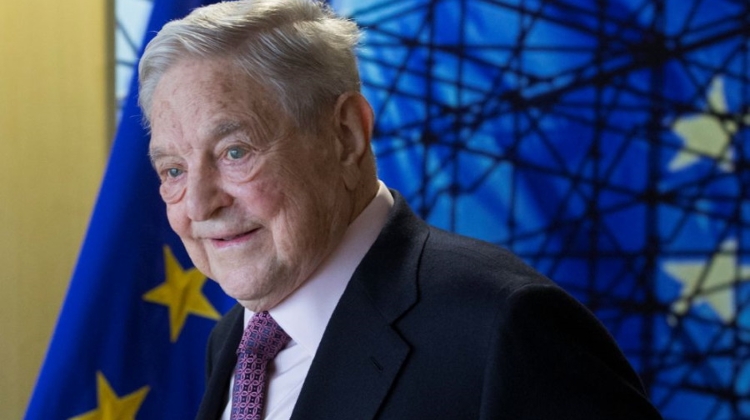 He noted that Soros had published a “big article” recently, “instructing Brussels bureaucrats” what to do. The European Council reacted “calmly” by saying they knew how to resolve debates within themselves, he told Kossuth Rádió.

Orbán said Soros was threatening Hungary and Poland, though the EU habitually resolved debates through negotiation.

“Debates at knifepoint” are not uncommon in the EU, a natural consequence of having to reconcile the interests of 27 member states, he said.

Orbán said the only acceptable solution to the current impasse over the EU budget and recovery fund would be a genuinely legal, not a political, one.

With Soros’s input, he said “they want to create institutions” that could force Hungary to dismantle its fence on the southern border and let migrants into the country.

Orbán said that Hungary was a stable country where all the developments planned for the next ten years could get off the ground regardless of political debates and without the input of Brussels.

Orbán added that the country had raised a credit of 2.5 billion euros recently.