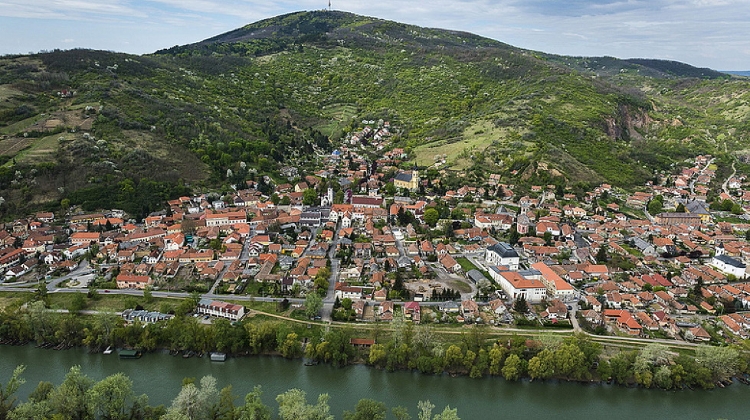 The government has earmarked 149.5 billion forints (EUR 416m) towards developing the Tokaj-Hegyalja and Zemplén region in north-eastern Hungary, to help it become the third top tourist region after Budapest and Lake Balaton, the office of the government commissioner for the region’s development said.

Several development projects have been prepared to the point that their implementation can begin as early as next spring, the office of György Wáberer said in a statement.

The projects have been designed to enrich the region’s values as a world heritage site, further promote its viniculture and gastronomy, the statement said.

The region’s transport infrastructure will also be developed to allow fast and easy access, it said.