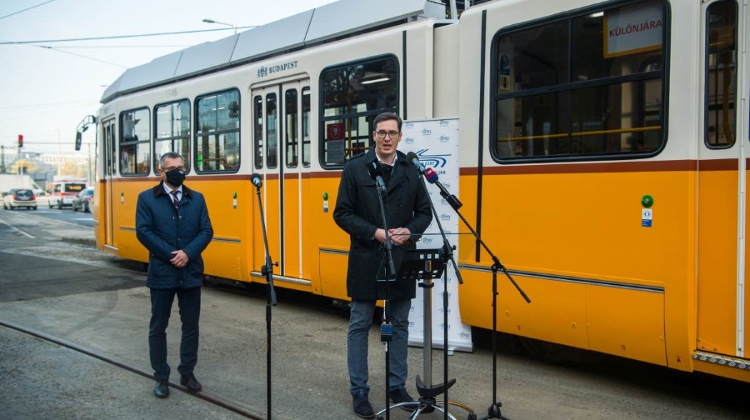 The arrival of a Covid-19 vaccine could mark a new phase in the protection efforts, if public trust in the authorities is high enough for people to get vaccinated, Budapest Mayor Gergely Karácsony said.

“A government will win people’s trust only with honest communication. The Hungarian government does everything to gloss over data connected to the epidemic,” he said on Facebook.

The epidemic’s mortality rate was half the Hungarian average in Budapest, a fact “the Hungarian government tries in vain to hide” as it is clearly visible in European statistics, he said.

Little is known about regional mortality rates even though this information would be essential to fight the epidemic, he added. Karácsony said the official government website showed only Budapest figures separately, insisting that this way, the city’s high early mortality rates “could be laid at the city leadership’s doorstep”.

Currently, the Covid-19 mortality rate in the capital is significantly below the average rate, the mayor said, adding that “the government makes sure to keep quiet” about this.

“Probably many more people died as a result of the epidemic than the number shown in statistics but the government also keeps silent about this,” Karácsony said.

The number of deaths in Hungary had spiked in the past few months, a development that could only be explained by the pandemic and an overwhelmed health-care system, he insisted.

Karácsony said the Hungarian statistical office had not published regional mortality rates, but European statistics had.

“And the shocking figures show that during the peak of the epidemic, nearly twice as many people died in certain counties as in the same period last year,” he added. The rise was much smaller in Budapest, he said.